The South Korean company SK Hynix had come out with the 72 layer NAND memory last year, which put it on edge with it’s larger competitors like Samsung and Micron. Initially, the technology was intended for the larger partners of the company. Now the company has decided to use the 72 layer NAND technology to make consumer products.

KLEVV the daughter company under SK Hynix released a series of the Neo N500 solid-state drives. These drives will be featuring a 2.5-inch form factor and would connect through a 6GB/s SATA interface. The N500 is designed for the budget line consumers will have 3 models distinguished by their capacities, being the 120, 240 and 480 GB models. As of the insides, it will be using the Silicon Motion SM2258XT, which has been observed to do well in most entry-level SSDs. The SSD will have a whopping top read speed of 520 MB/s and write speed of 500 MB/s. The package will include a licensed copy of Acronis True Image HD. The drives make use of the SLC caching algorithm and also support LDPC ECC Engine technology and Global Wear Leveling, the drives also come with a 3 year manufacturer warranty.

The 72-layer 3D NAND developed solely by SK Hynix is their most dense offering. This is a fourth generation 3D flash chip, also having a very efficient 3rd Vertical Cell configuration. The Neo N500 SSD has already landed in the European market with a retail price of € 27.5 for the 120 GB model, € 52 for the 240 GB model and € 94 for the 480 GB model. 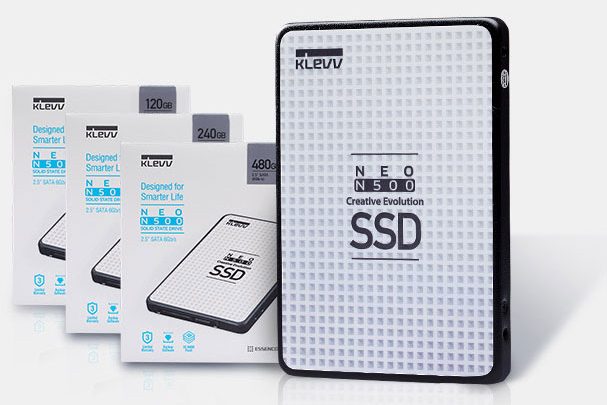 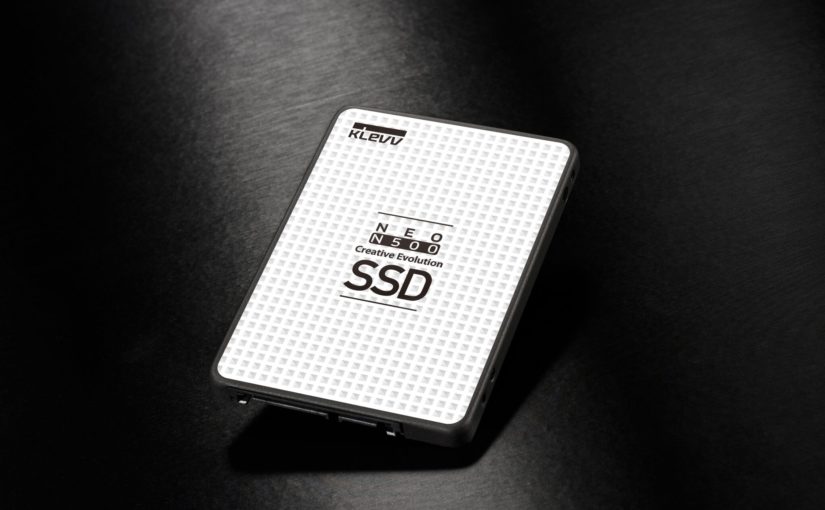